This is the second in a multi-part blog about the enslaved Stepney family that lived and worked at Liberty Hall. These biographies are based on the continuing research of the LHHS staff. Brown family letters and documents gave us hints about the Stepneys. Public resources like wills, city directories, census, and tax records filled in some of the details.

The Stepney family consisted of the father, Miles, the mother, Hannah, and their children Rose, Joseph, Selim, George, Mary, James, Mourning, and Edwin. In today’s post Rose, Joseph, and Selim are highlighted.

There are several Brown family members mentioned in the profiles. John and Margaretta Brown were the first generation to live at Liberty Hall. John was the owner of the Stepneys. The Browns had two children that survived childhood: Mason and Orlando. Mason married Judith Ann Bledsoe in 1825 and became the second owner of Liberty Hall in 1837. Gratz Brown was the son of Mason and Judith. Orlando married Mary Watts Brown and they lived in the second house on the property now known as the Orlando Brown House.

Enslaved African Americans performed all manner of tasks from simple house cleaning to being a laborer on a steamboat; from gardening to being a chef. Many skilled enslaved workers were blacksmiths, horse trainers or furniture makers. Some were hired out to work for other people. Some could work for their own wages. In today’s blog we can see the variety of tasks that the Stepneys performed both during and after slavery. 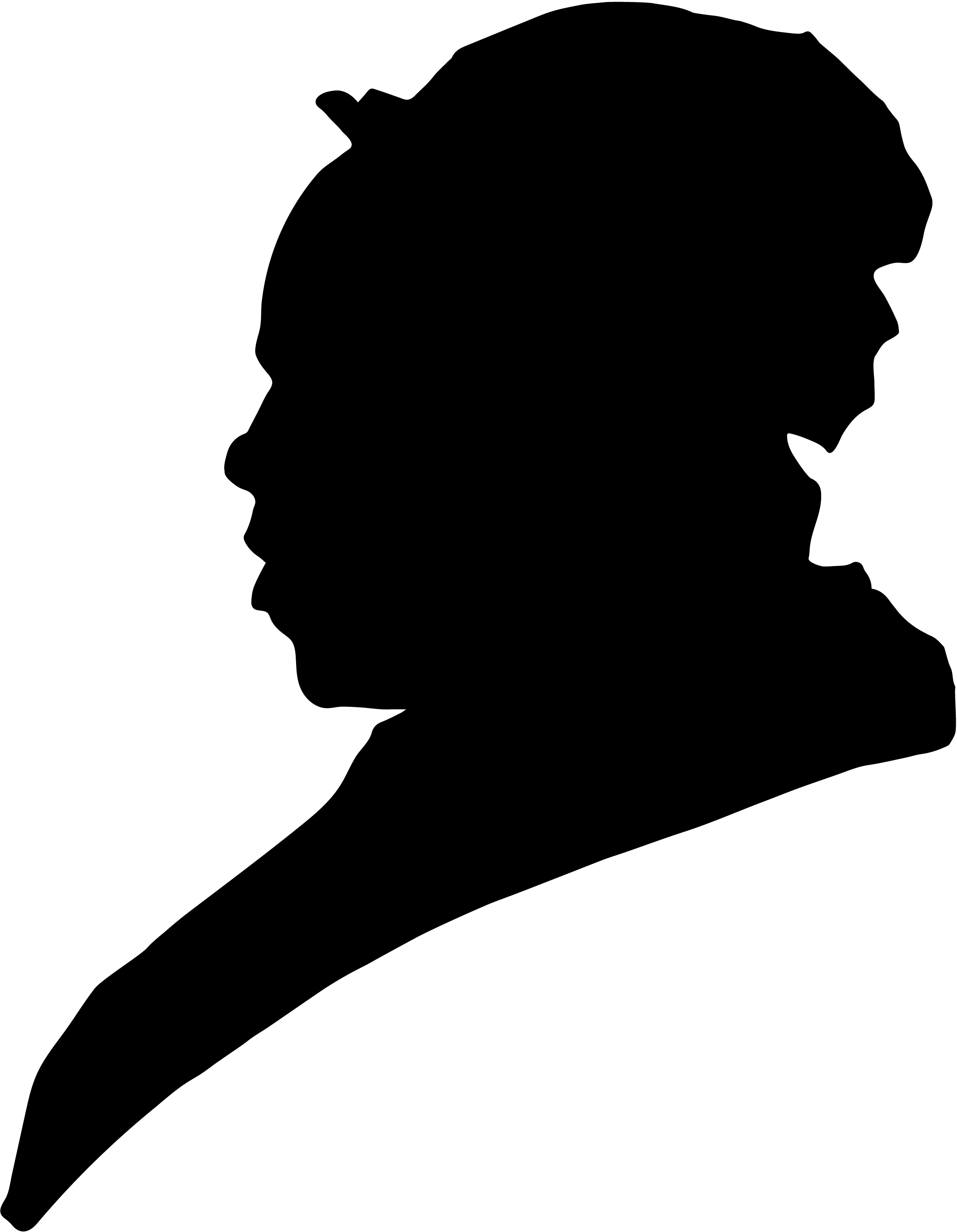 The name Rose first appeared in Brown family letters in 1823, when Margaretta Brown wrote about Rose and Hannah cleaning the house until it was free of cobwebs. In May 1836, John Brown filed a deed freeing Rose Stepney. A letter that Margaretta wrote a few weeks later suggests that Rose and her brother Joseph agreed to continue working for Mason and Mary Yoder Brown until they could “procure” workers to replace the Stepneys.[i]

What happened to Rose Stepney after her emancipation is uncertain. If she got married, she could have been one of two Black women—Rose Harrison or Rose Jackson—born between 1800-1805 and living in Franklin County when the 1870 census was taken. Rose Harrison lived in Peaks Mill and Rose Jackson was living in Frankfort with 45-year-old Joseph and 11-year-old Nancy. Census data indicates that Rose Jackson was living with her children and grandchildren on Washington Street, not far from Liberty Hall in 1880.

“Joe” first appeared in Brown family letters in 1819, when Margaretta wrote that he was living with Mrs. Hughes, who was providing his food and clothing and training him to be a house slave.[ii] After that time, Joe did not appear in Brown family papers until the early 1830s, when Margaretta recorded paying $1.00 to “Mrs. Baker for Joe &” and $1.00 for “making Joe’s roundabout [jacket].”[iii] On May 4, 1836, John Brown filed a deed manumitting “my negro man Joseph Stepney about twenty-six years of age.”[iv]

During the two months after his manumission, two references to “Joe” in Brown family letters suggest that he may have stayed with the Brown family. In a letter written from New York, Margaretta referred to Joe’s “fits of industry and good humour.” Mary Watts Brown wrote from Frankfort that “Joe is a capital servant now, and is never complaining or sick—so much for his being his own master & receiving $12 a month.”[v]

In 1840 Joseph Stepney’s Frankfort household included a free black couple aged 55-100, who may have been his parents, Miles and Hannah. Two years later, a group of white men—including Orlando Brown—summoned Frankfort’s free black residents to hearings to determine their right to remain in the community.[vi] Although he was deemed of good character, Joseph may have briefly moved to Louisville, where he married widow Fanny Stevens in 1848.

In letters written from Frankfort in 1849, Gratz Brown wrote about Joseph’s wish to move to Washington to work for Orlando, who had been appointed by President Zachary Taylor to head the Bureau of Indian Affairs. One letter described Joseph making vegetables into “pickles-catsup-sauces & for the express purpose of supplying your table at Washington.” A month later Gratz noted that Joseph had “sold his furniture—rented his property—made his last will and testament, and is now awaiting orders.”[vii]

Letters written in 1850 suggest that Joseph did go to Washington. In a January letter to her “Master,” (Orlando), Harriett Campbell, presumably a slave, sends love to “Uncle Joe Stepney.”[viii] In April and May letters to Orlando, Gratz sent regards to “Mr Stepney” and “Jo.”[ix] When Orlando resigned his position in June, Mary Yoder Brown wrote to him about looking forward to his return and asked him to “Tell Jo I shall expect a great many receipts in the cooking line and much information respecting sitting of tables, hanging of curtains, dusting of parlors etc. etc.”[x]

The 1850 census listed Joseph and Fanny Stepney in the Frankfort household of Presbyterian minister Stuart Robinson, who was running a school for girls in his South Frankfort home.[xi] Joseph died of scarlet fever in 1859.

The name Selim first appeared in Brown family letters in 1820, when Margaretta wrote that he had enrolled in a school for African American children in Frankfort. In 1828, Margaretta recorded that Selim was working on the steamboat Speedwell.[xii]

The deed John Brown filed in May 1836 freeing most members of the Stepney family did not mention Selim. A letter written in July 1836 mentions that Selim was painting a room in Liberty Hall.[xiii] In October 1837, Mason Brown freed “my negro man Selem Stepney”, so it is possible that John gave Selim to Mason with the understanding that he be freed when he turned 25.[xiv]

Selim did not appear in Brown family letters again until 1849, when Gratz wrote that “Selim is up and looks well and fat.”[xv] A year later, the 1850 census listed a 38-year-old man named Selim Stepney living in Louisville with a wife, four children, and another couple and child. A letter written by Gratz Brown from St. Louis in 1850 suggests that Selim had resumed his steamboat career: “I see Selim every week or two—he is running from St. Louis to Louisville—and looks in perfect health.”[xvi]

The census of 1860 described Selim as a steward on a boat, living in Louisville with his wife Alice Wales Stepney, four children, and two grandchildren. Alice was probably one of three Wales children enslaved by John Brown’s sister Mary Humphreys, who directed in her will that Alice be freed in 1842.[xvii] The date of Selim’s death is not documented, but if it is accurate, Selim did not live to see all of his children marry.[xviii]