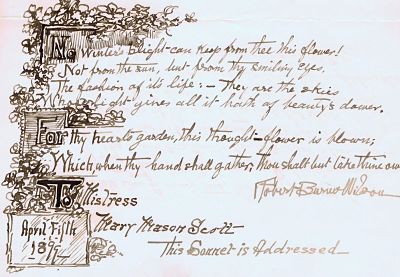 Robert Burns Wilson is best known in central Kentucky for his watercolors. But he also published poetry and a novel that received national attention. In this presentation, Beth Caffery Carter will share Wilson’s story and Richard Taylor will talk about Wilson’s poetry.This presentation is part of the Looks at Books series of virtual talks about authors, books, and unpublished works. All talks are via Zoom. $10 per talk, or buy six and get one free. Purchase tickets or call 502-227-2560 to sign up. 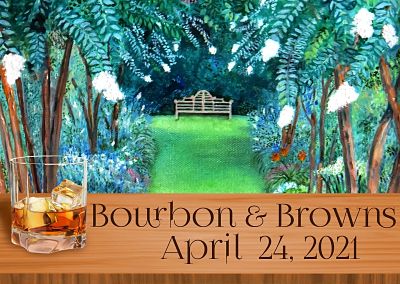 We have teamed up with Bulleit Distilling Co. to bring you a virtual event like no other. Dress up or stay cozy in your pjs, drink, eat and enjoy from the comfort of your home. During the event you will be taken on a tour of the new Bulleit distillery, join in on mixology sessions, learn history and more!  We will ship you a bourbon gift box before the event containing custom-engraved Bourbon & Browns rocks glasses, Bulleit bourbon and all the mixers and garnishes needed to make the drinks in the mixology sessions. Honorary Chairs: Tom and Betsy Bulleit. Tickets are $150 and will be on sale through April 9th. You will be sent a link by April 19th. 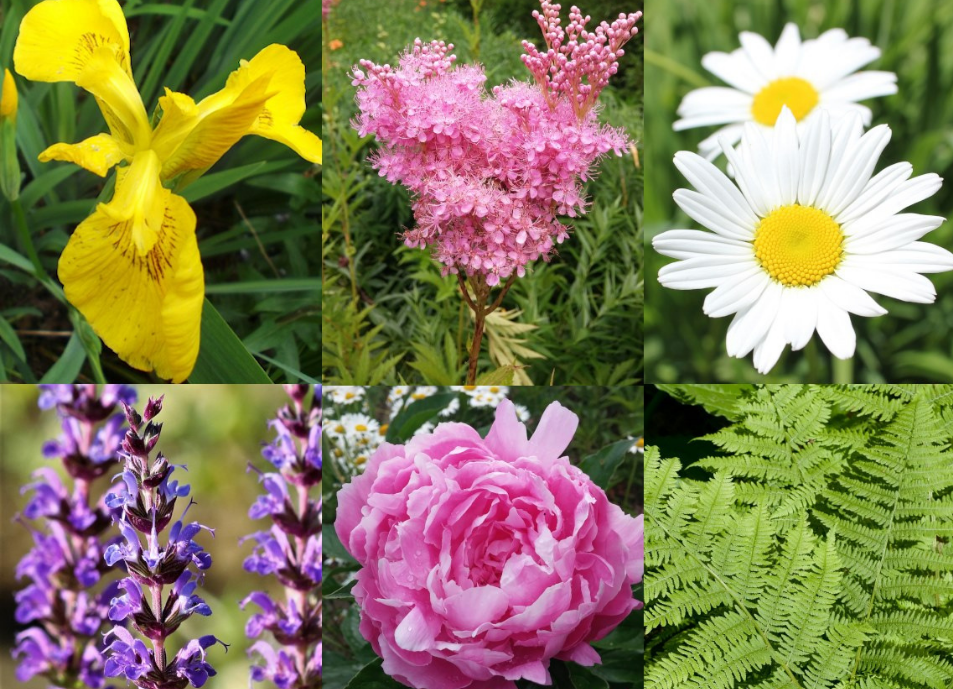 Bring Liberty Hall’s garden to your own! Our annual plant sale will be preorder only with curbside pick-up at the Orlando Brown House.  Plants for sale coming soon! 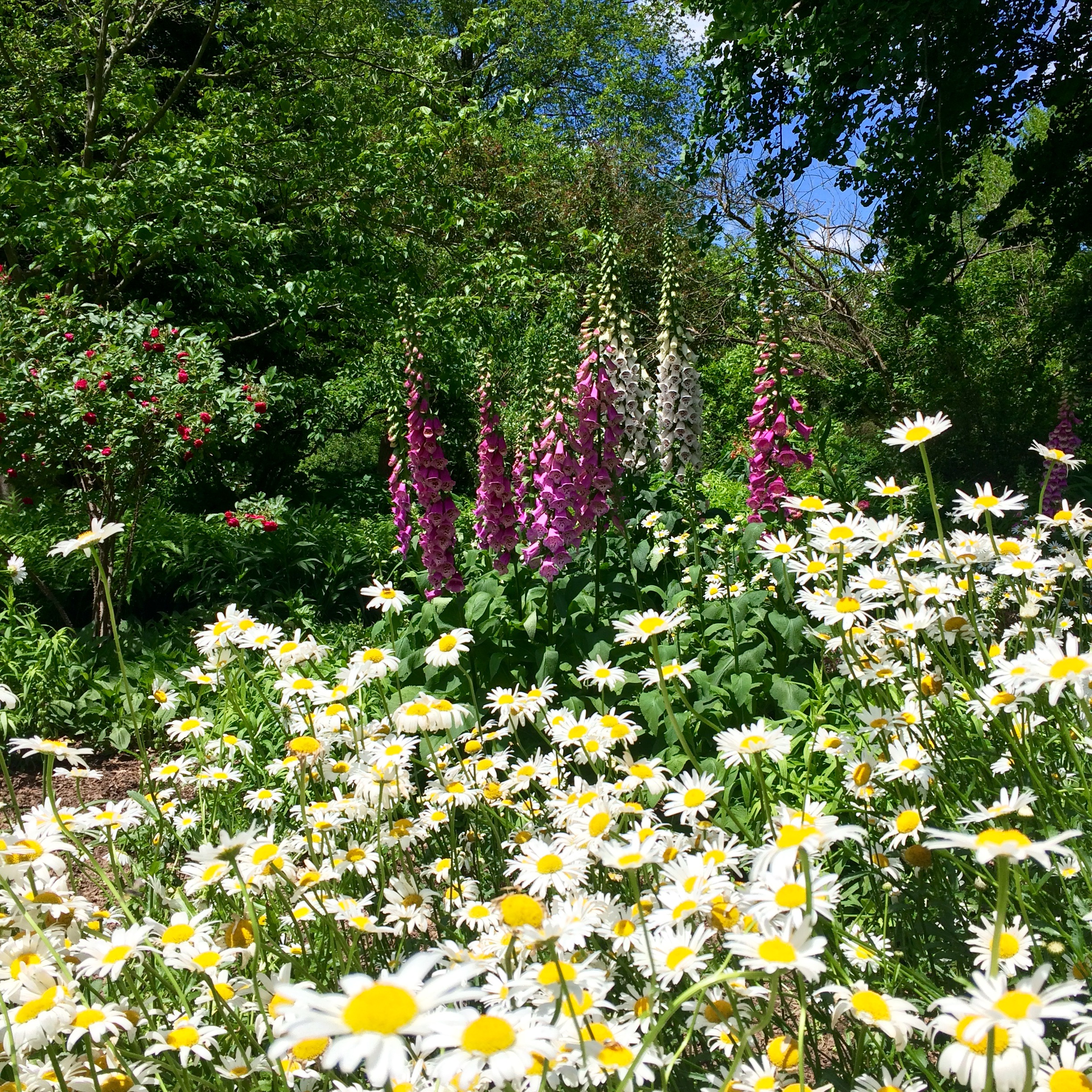 Daisy and Brownie Girl Scouts are invited to an outdoor event inspired by the Liberty Hall garden. Scouts will go on a flower scavenger hunt, work in the flower beds, pot a flower to take home, and make an old-fashioned flower craft. Fee includes a garden-inspired snack and a flower garden patch. SOLD OUT. 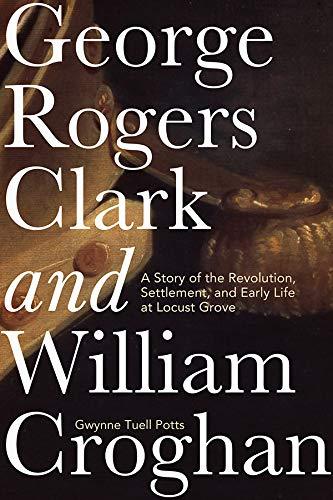 In this talk Gwynne Potts will chronicle the Revolutionary War through the experiences of Virginia officers, Clark and Croghan. Clark, the military and civilian commander of the West, and Croghan, a Continental Army major who rode with Washington and witnessed Cornwallis' surrender. From their Louisville base, Clark and Croghan knew the famous and infamous: Mohawk chief Joseph Brant, Thomas Jefferson, James Wilkinson, John Brown, Little Turtle, Citizen Genet and Aaron Burr. Purchase tickets or call 502-227-2560 to sign up.

Michael Gaffney is a designer, inventor and expert on the art of flower design. He's appeared on The Today Show, NBC, CBS and is a featured regular on Hallmark Channel. He lectures in museums worldwide on his " Da Vinci code" of floral design. Michael will reveal all his secrets to perfect gorgeous flowers every time and how to get fresh flowers to last for weeks in your home. When not designing flowers, Michael is an avid horseman and polo player. Learn more about Michael!

What is Kentucky culture? Is it Western? Kentucky began as the New West, settled by the offspring of Eastern colonial states.  Our later generations settled the newer West, named the Old West.  Is it Southern? It is often said that Kentucky, largely under Union control during the Civil War, became part of the South after the War.  This symposium will introduce us to ourselves and our many reincarnations.  We will explore through artifacts and artisans how religion, politics, science and the arts shaped Kentucky culture.  The 2021 symposium will give you an overview- the big picture!  Learn more about the symposium. Event held at Thomas Hunt Morgan House, owned and operated by the Blue Grass Trust for Historic Preservation, 210 N. Broadway, Lexington, KY 40507.  $90 per person (includes lunch). Tickets on sale soon! 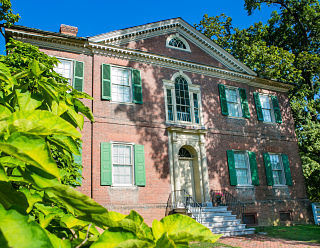 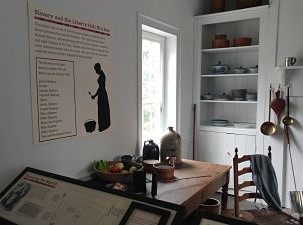 This permanent exhibit illustrates how the enslaved people who worked in the kitchen combined hard labor and special skills to create meals for the Brown family.  Staged to interpret preparation of a breakfast served to President James Monroe in 1819, the kitchen reflects the Browns’ upper-class lifestyle—and the enslaved women and men who made it possible.  Images and interactive elements encourage visitors to explore the intersection of slavery and foodways in early 19th century Kentucky.  Accessed through a guided tour. 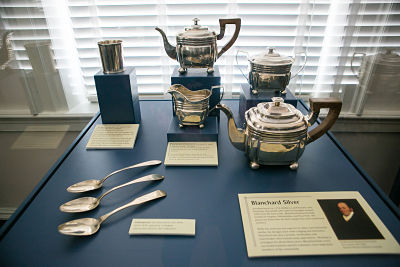 Kentucky Made: Decorative Arts from the Liberty Hall Collection - Ongoing

Featuring some of the finest examples of Kentucky-made pieces from the Liberty Hall collection, this exhibit explores the social and cultural landscape of 19th-century Kentucky through  the work of silversmiths, weavers, furniture makers, and painters. Some of the artists represented include: Asa Blanchard, Matthew Harris Jouett, Oliver Frazer and Paul Sawyier. Located  on the 2nd floor of Liberty Hall; the exhibit is only viewed through a guided tour.